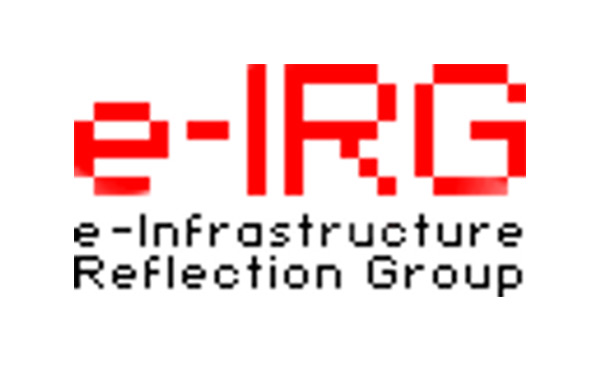 What we are doing:

The e-Infrastructure Reflection Group (e-IRG) is a strategic body to facilitate integration in the area of European e-Infrastructures and connected services, within and between member states, at the European level and globally. E-IRG is a self-regulated and independent body consisting of delegations from the EU Member States and Associated Countries and the European Commission. E-IRG was established in 2003 and CSC has been involved as a national delegate almost from the beginning.

The new roadmap clearly supports the objectives of CSC's research support work on national as well as international level. Key objectives of the document include the development of a common European platform for the utilization of open data (Collaborative Data Infrastructure), and the provision of computing services with the use of cloud services (European Open Science Cloud) and high-performance computing (PRACE). The services are available for researchers via high-speed data networks (GÉANT).

The e-IRG activities are closely connected to the current Presidency of the European Union. For instance, the workshops are organised in and together with the country that holds the Presidency.

There are two national e-IRG delegates from Finland: Sami Niinimäki (Ministry of Education and Culture) and Irina Kupiainen (CSC).

Are you looking for: