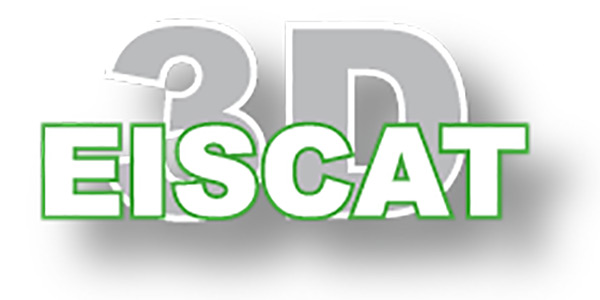 What we are doing:

The EISCAT_3D incoherent scatter radar is a major step forward in Finnish scientific research on near-Earth space and climate. The system can be used to obtain new data on, for example, how solar storms and space weather affect the upper atmosphere in the Arctic region or how interference caused by space weather affects technological systems, such as satellites and power grids.

When completed in 2021, EISCAT_3D will be the most advanced incoherent scatter radar in the world, which, together with the EISCAT Svalbard Radar, will serve as a window to the upper atmosphere and near-Earth space of the Arctic region.

The radar will make use of a technology which provides a three-dimensional image of the upper atmosphere. Phased signals are combined electronically, and the radar is capable of measuring in as much as a hundred different directions at any given instant.

The radar can also be steered extremely quickly. Because the new radar transmitter and receivers can be programmed for instant targeting, multiple measurements can, in principle, be taken simultaneously. Speed is crucial, because some events occurring in the sky come very suddenly. This is why the new radar system can observe phenomena which would be impossible for a slower instrument to capture.

The project is coordinated by the EISCAT Scientific Association, whose primary member countries are Norway, Sweden, Finland United Kingdom, Japan and China. The system was built in several EU projects over the past ten years. In Finland the project is funded by the Academy of Finland.

The project is being coordinated in Finland by the University of Oulu and its Sodankylä Geophysical Observatory. CSC is one of the project partners.

– We support the project in, for example, the building of data connections and processing data produced by EISCAT_3D, explains Janne Ignatius who is responsible for the EISCAT_3D project at CSC.

Are you looking for: