Organized in the summer of 2022 after a break of two years, the summer school in high performance computing was successful. The intensive course, which lasted ten days, delved into the world of high performance computing and involved a wide range of programming exercises. As always, the summer school participants came from a wide range of backgrounds, including bio- and molecular sciences, particle physics, artificial intelligence and quantum computing. In addition to Finland, there were participants from across Europe and even some from outside Europe.

The summer school was on a break for the previous two years before the year 2022. As the summer school is much more than just lessons, it would not have been as meaningful to implement it through remote connections during the pandemic. The magnificent setting in Nuuksio, leisure activities and a strong team spirit are an important part of the experience.

The teacher in charge of the summer school, Jussi Enkovaara, who works as an application specialist at CSC, summarizes the benefits of contact teaching from the teacher’s perspective:

– It has been great to see people in the classroom after such a long period of time and to have discussions during the breaks. As a teacher, I have missed the interaction between people, which is often difficult to achieve when working remotely. 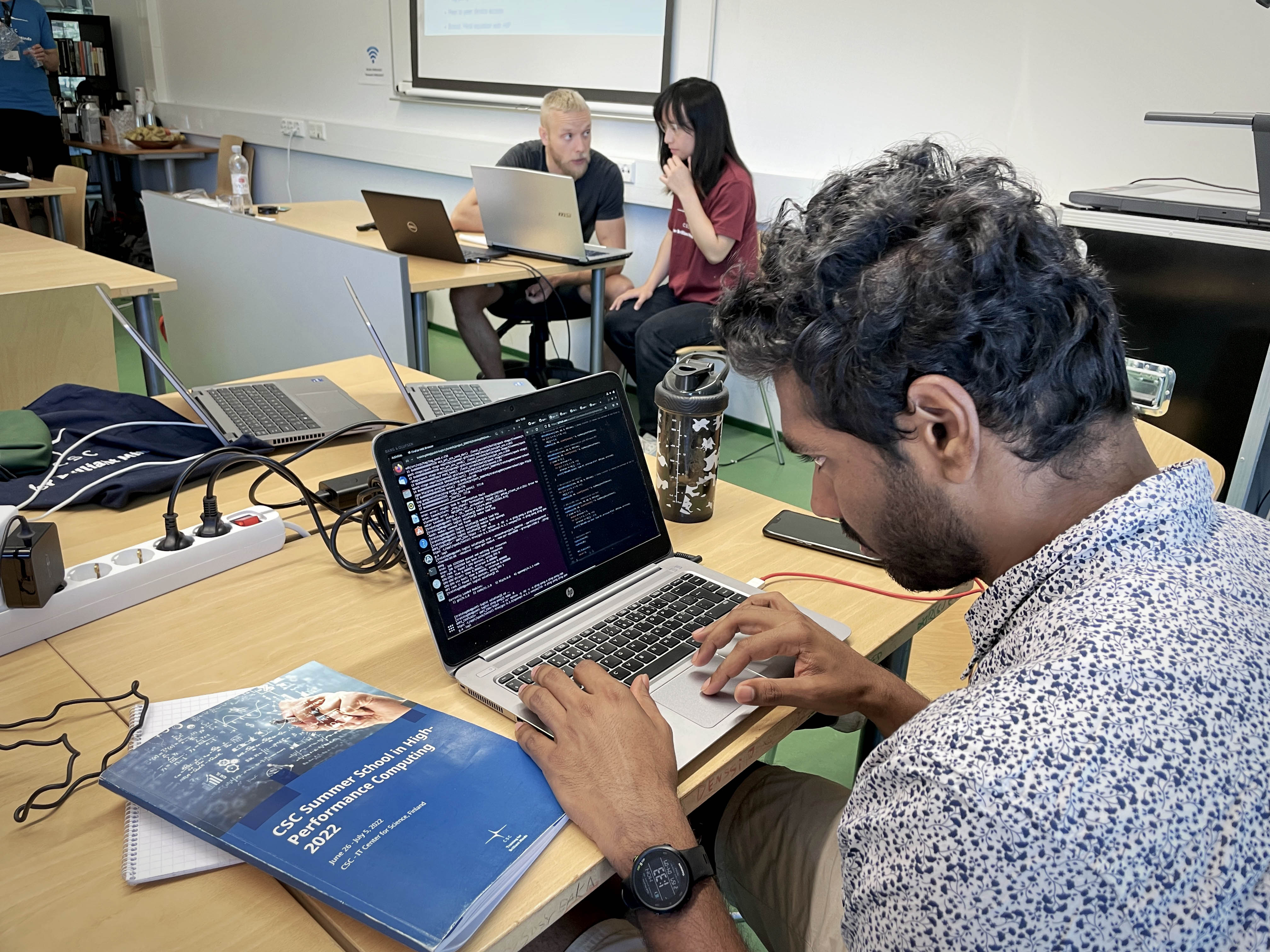 In picture (from left to right): Jaro Hokkanen, You Wu, Araavind Sridhar

Traditional topics of high performance computing and a touch of LUMI

The summer school particularly emphasizes the basics of parallel programming, but the course participants also learn a lot about more advanced topics, such as combining the distributed and shared memory model (MPI + OpenMP) and GPU programming, which means using graphics processing units to enhance coding efficiency. In addition to the basics, topical subjects related to high-performance computing are included every year. In summer 2022, the LUMI supercomputer, which was inaugurated in June, was visible in the content.

Enkovaara, who has been involved with the teaching since the first summer school in 2009, describes the effects of LUMI on the summer school’s training content:

– LUMI is here and it brings with it significant changes in the programming paradigm, particularly for Finnish users, as LUMI is based on the use of GPUs. Although we have had GPU programming in the earlier summer schools, this year its role was particularly emphasized.

High performance computing for a variety of needs

Sonia Cambiaso, who is studying for a doctoral degree in computational physics at the University of Genoa, feels that she will be able to make use of her learning from the summer school in the future:

– The most important things I learned on this course include concepts, such as the principles of parallel computing, which I can use in the simulations I have done at work. 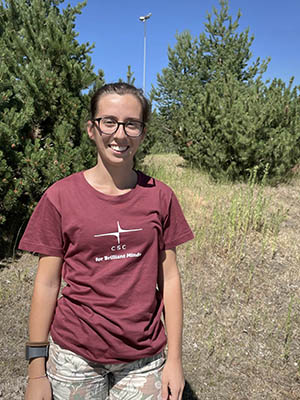 Doctoral researcher Mikko Saukkoriipi from the University of Helsinki knows that he will use the teachings from the summer school in his research related to machine vision:

– This course was actually more extensive than I had originally thought, and it provided a really broad overview of the topic of high performance computing and a very good foundation for my research that started in the autumn. I am planning to use CSC’s new LUMI supercomputer for which I will write GPU optimized code. 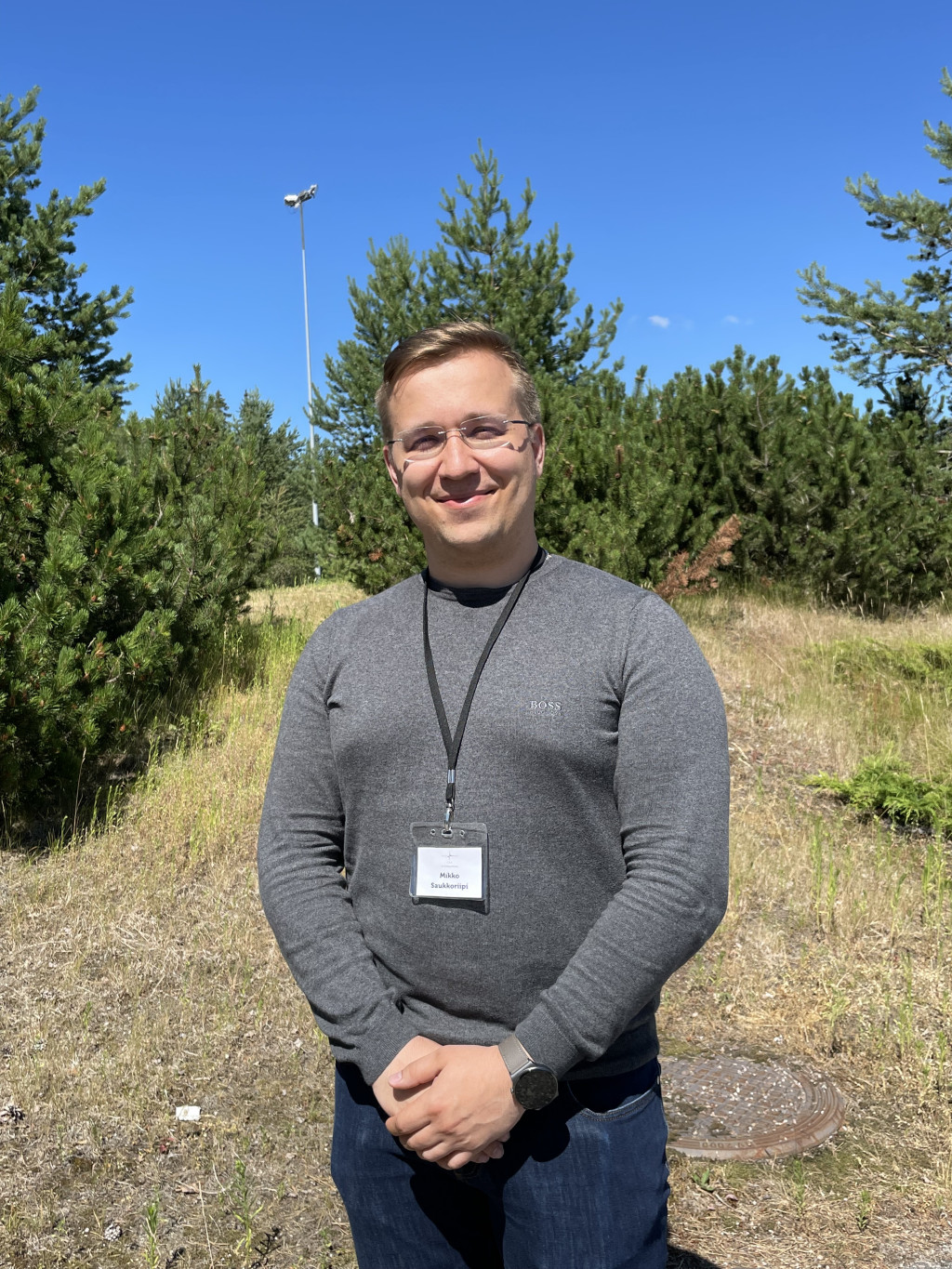 Who is the summer school of high performance computing suitable for?

In the summer school, students begin to familiarize themselves with high performance computing and parallel programming from the very basics, so the participants do not need to understand high performance computing in advance. However, participation in the course requires some preliminary skills. The summer schools have usually used the programming languages of C++ and Fortra.

Consequently, it is important to know the basics of these languages to make the most of the teaching and exercises. Basic understanding of Unix environments is also important for participation.

– Some programming skills are needed. We are not going to teach the basics of coding, such as how to write code or start building. Here the code is run from a supercomputer with a Unix-based operating environment. It is therefore a good idea to know how to use a command line in Unix and how to navigate directories and folders.

In other words, this kind of competence is required for attending the summer school, but for whom will the participation be particularly beneficial? Sonia and Mikko, who attended the summer school, would recommend it widely to researchers and students from different fields.

– The summer school is really useful for both computer science students as well as researchers in fields such as physics and engineering, and for everyone else who uses parallel programming in their work.

– I would recommend this to anyone who needs to produce optimized and efficient code, especially if the code requires parallelization to multiple CPUs or GPUs.

The summer school mainly focuses on intensive studies and exercises, but various side activities have also become an important part of the program. A summer school participant, Sonia, sums up the social aspects of the course:

– The course was a good experience, not only in terms of its content, but also because of the leisure activities carried out together and the chance to meet new people. 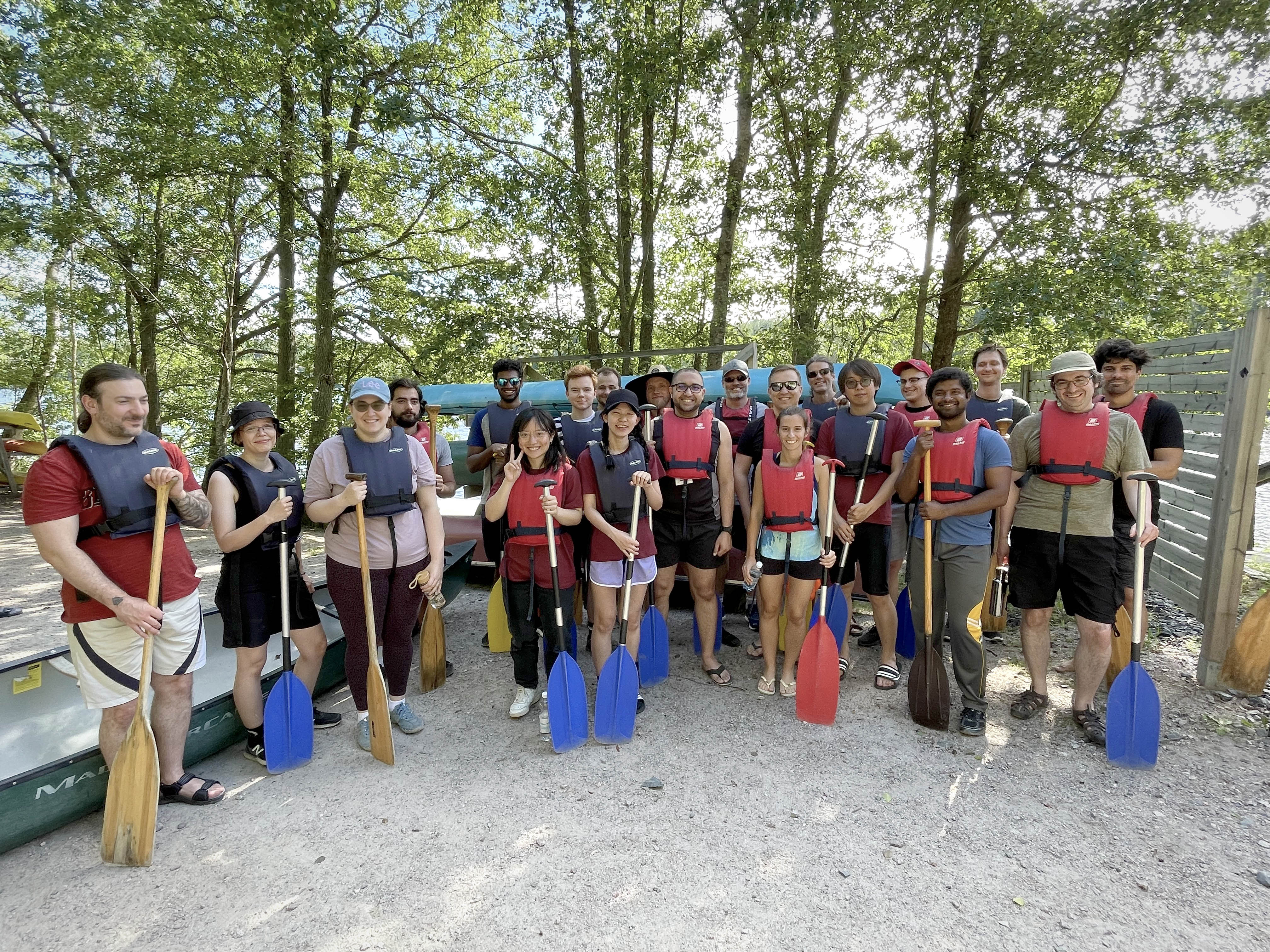 Summer school will be organised again in summer 2023 – registration is now open!

Once again, the summer school will take place between 27 June and 6 July 2023 in Nuuksio, Espoo, in the facilities of Hotel Nuuksio on the shore of the beautiful Lake Siikajärvi. The summer program follows the pattern of previous years and includes the basic principles of high performance computing, programming and leisure time activities. So see you in Nuuksio?

Read more about the programme and register for the event!