Find our blogs at www.csc.fi/blog.

This site is an archive version and is no longer updated. 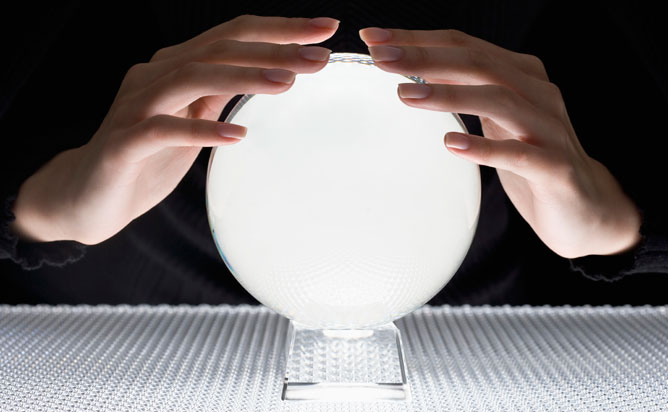